The original Parrott Rifle was designed by Robert Parker Parrott in 1860 and went on to become the most popular field gun, used by both sides during the American Civil War. Therefore, they are highly sought after by Civil War Enthusiasts and Re-enactors throughout the States.
Today however there are only a few hundred examples of the genuine article left scattered around the US, most of which are in museums, forts, etc so unavailable or just not for sale for a reasonable price.  Even if they were available the real cast barrel weighs around 890 lb (403.7 kg) so it can be largely unpractical to transport to the events and then maneuver on the field.

ARM was approached by Cannons Direct with the aim of creating a rotomoulded version of the Parrott 10lb Cannon Barrel that would be realistic enough to satisfy the Civil War Enthusiasts and Re-enactors.
We had already worked on a smaller cannon barrel for Cannons Direct but this barrel was a challenge due to its long, 6ft  length and tapered barrel. It also had a specific style of a rifled bore that the customer wanted to emulate.

The mould for the cannon barrel was reality straight forward and we were able to introduce a special removable plug to get the rifled bore correct. A cooling frame was introduced to ensure the barrel remained straight and true as the polyethylene cooled and shrank.
Key Benefits Achieved:

The rotomoulded replica version of the Parrott 10lb Cannon Barrel has been received very well at its recent introduction at the military collectors Civil War Show in Tennessee. Interest was from individual enthusiasts and trade inquiries from replica cannon manufacturers looking for an option to expand the availability of their range to a wider audience.

Browse through a collection of interesting projects have worked on over the years, each with their own technical requirements. 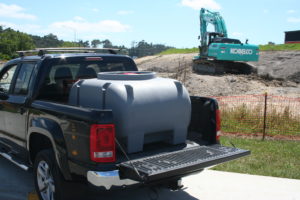 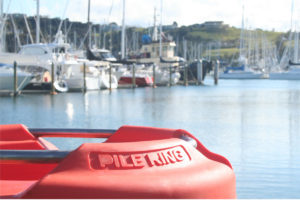 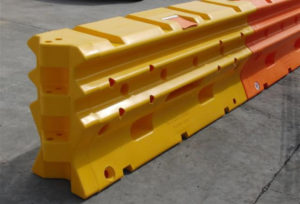 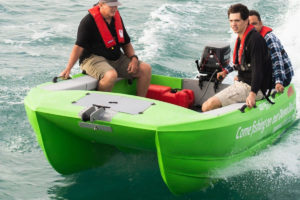 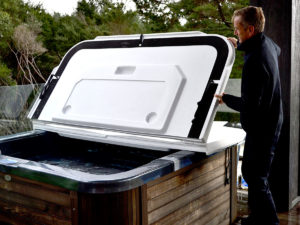 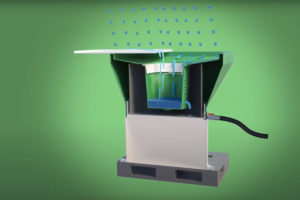 We help you design the product you want.